A better argument might be that semi-autonomy is worse than fully automatic and fully manual because it gives the illusion of safety to idiots.

Separately from this article it's worth asking where this problem comes from. I think the answer is probably Bill. Christopher Hitchens railed against the Clinton machine for years on the basic premise that he was fundamentally dangerous, to women and transparent democracy in particular. Here he is on C-SPAN sometime in the 90s and in the same video, promoting his book, No-One Left To Lie To, in 1999.

"Mrs Clinton? Well, I can't understand why people think she's owed a senate seat. I don't get this at all. What has she done for us except be the self-pitying, robotic defendant of someone who's a pathological liar, almost certainly a rapist and a minor war criminal? All she's done is say that it's always someone else's fault. That plus very nearly single-handedly taking the work of many people over many years of building up a consensus on our national health coverage and just pissing it away over a couple of months. There's no question that the healthcare situation in the United States is worse than when the Clinton's got elected. Deeply worse, both for the profession and patients because of the takeover of the healthcare business by the HMO racket. Probably one of the greatest single social disasters of the century. I don't see that she gets a senate seat for that. Do you?"

He goes on to talk about the publicly financed, orchestrated campaign that involved vandalising property and murdering pets in order to stop women exposing what Bill had done to them.

In the Trumpumstances it's worth reminding ourselves that America isn't choosing between angels and demons.

Trip to the petting zoo doesn’t go to plan 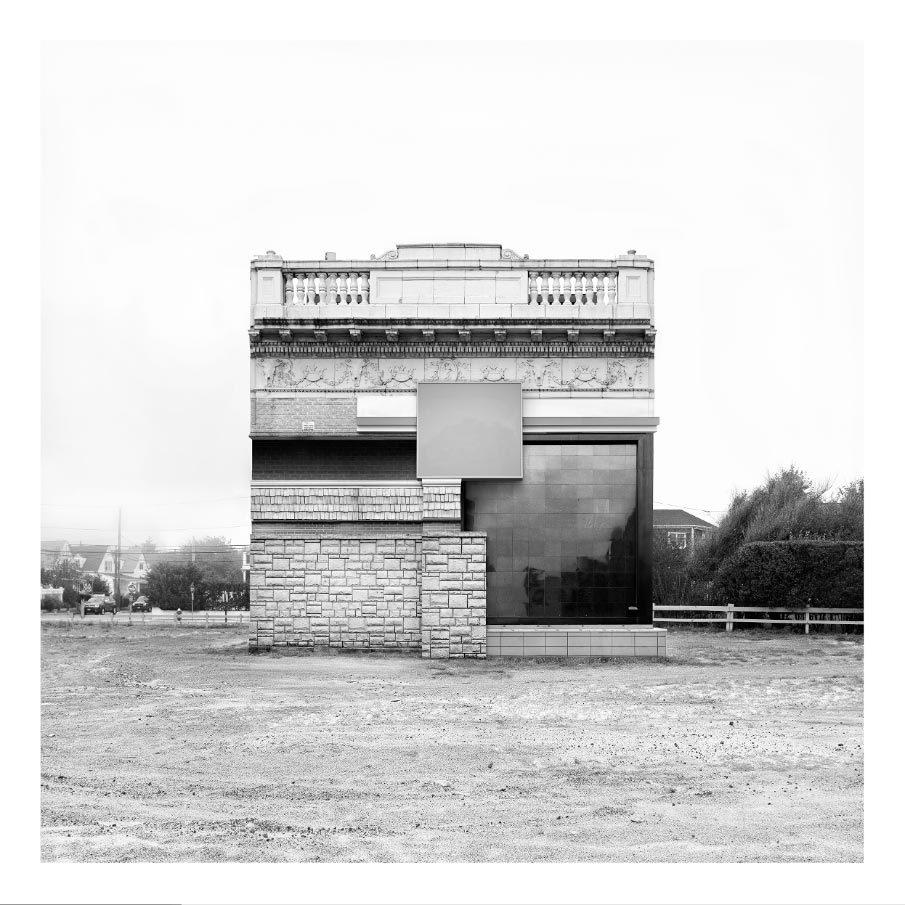 I don't understand this as much as I like it.