The thing we risk losing sight of is that her victory in the debates was no certainty.

Attempting to stay out of the headlines (comparatively speaking) while trying to win an election would be crazy in any normal race. But when you think about it - which Clinton's campaign team clearly did - the two dominant narratives about them are that people don't like her, and he has a tendency to say unbelievably stupid shit. Thus the strategy was, don't screw up, which you won't anyway because you're Hillary Clinton, but also don't grandstand. Just step back, because, given the chance, he is more likely to say stupid shit than anything that'll take votes away from you.

It sounds simple, but it was risky. I watched the second debate and at times he was wiping the floor with her. He landed far more blows and received four or five rounds of applause to her one. She compared herself to Abraham Lincoln and he skewered her for it. He cited her organised harassment of the women who claim to have been sexually assaulted by her husband and made decent points on the failures of Iraq and Obamacare.

But then he delivered the moment her strategy depended on:

"It's just awfully good that someone with the temperament of Donald Trump is not in charge of this country."
"Because you'd be in jail."

It was insane, tyrannical, and unhinged. Each debate has had one of these moments. The first was the Alicia Machado comments (covered in the article); second, these fascistic jail threats; third, refusing to say he'd recognise the outcome of the election.

He talked his way into this race and she let him talk his way out of it.

'In preparation for the reopening of the Rose Main Reading Room, watch 52,000 books being shelved...in just two minutes.'

In the time it's taken me to do this newsletter, Apple have made $6m profit.

This Week, Tesla Laid the Foundations for Fully Autonomous Driving

Teslas produced before last Wednesday had one camera and the semi-autonomous autopilot system. All Teslas produced from Wednesday onwards will be fitted with eight cameras, giving 360-degree vision and 250 metres of range. This is all the necessary hardware for a fully autonomous system. It can pick you up, do the driving bit obviously, but then drop you off and find a parking space on its own.

Tesla hopes its ghost in the machine will be fully ready by the end of next year, and the proof will be a cross country road trip. Musk said he could have a Tesla pick someone up from their home in LA and drop them off in the bright lights of Times Square, New York—then park itself. “It will do this without the need for a single touch, including the charger,” says Musk. 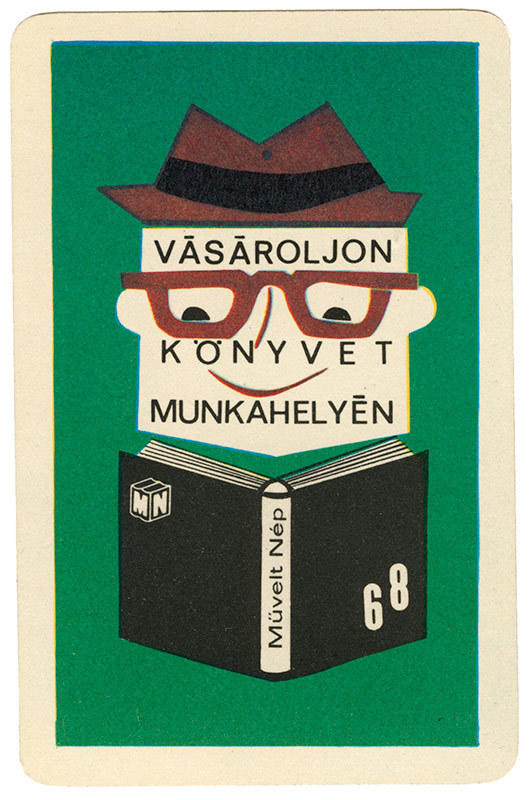 Some of these are wonderful. I've never been given a calendar card (not a Christmas hint) but it seems they were (are?) a sort of quid pro quo thing - here's a useful calendar with an ad for my business on the back.