Bursting the Facebook bubble: we asked voters on the left and right to swap feeds

This is a brilliant idea. Real news outlets like the Guardian basically now have four years to educate as many humans as possible about how to guard themselves against the hyper-hysteria of the 2019-20 campaign.

Unless Trump packs it all in before he's inaugurated, which I'm starting to think he might. 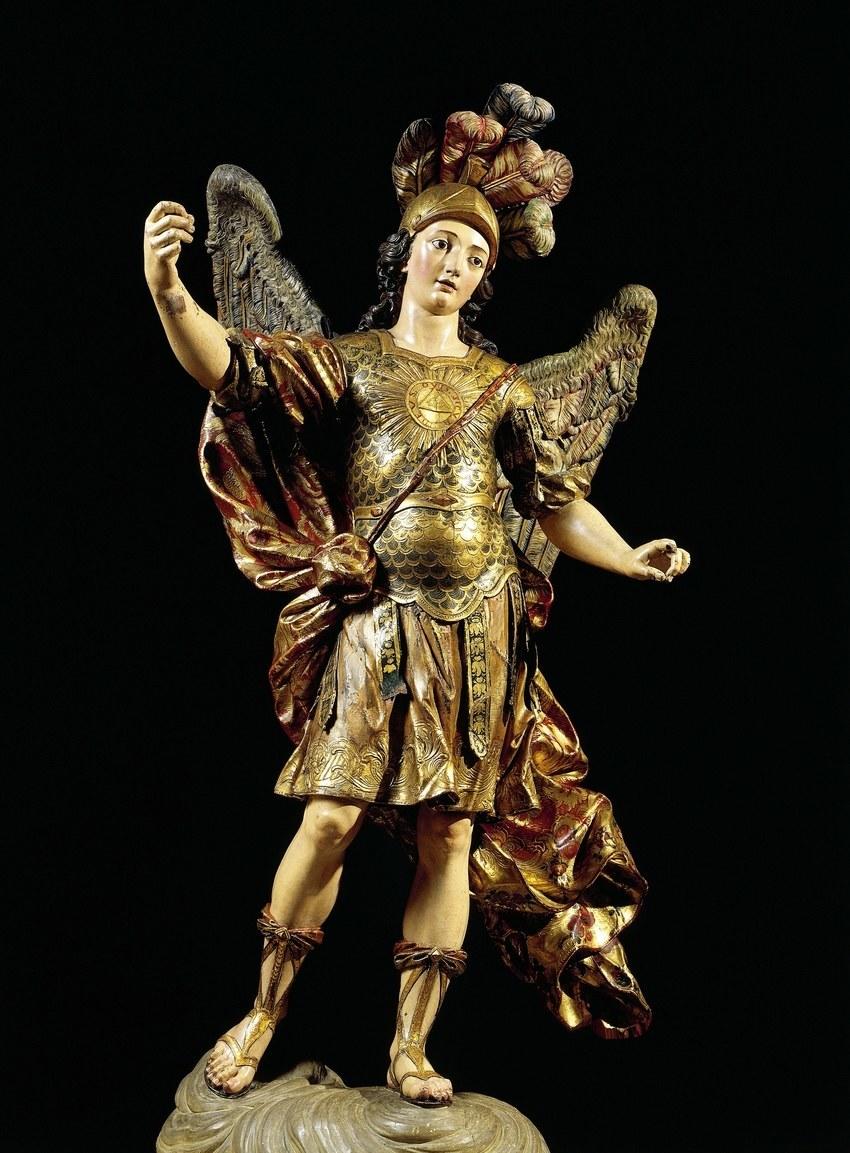 LOLOLOLOLOL. But also not. 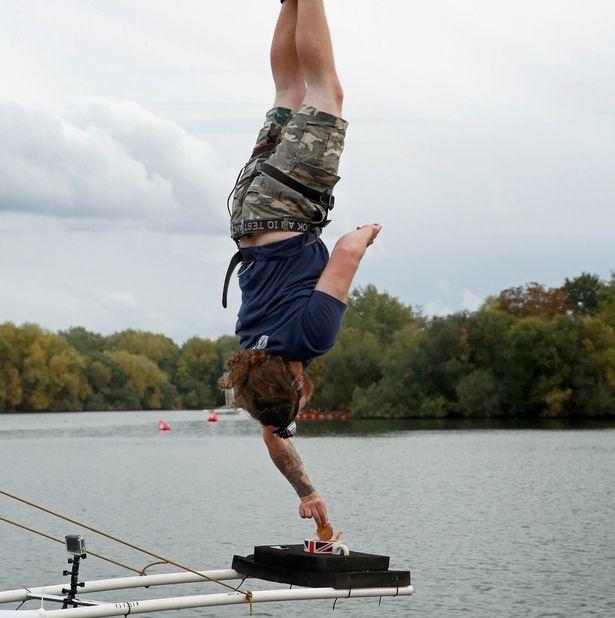 If there was ever going to be a music video made to accompany the National Anthem... 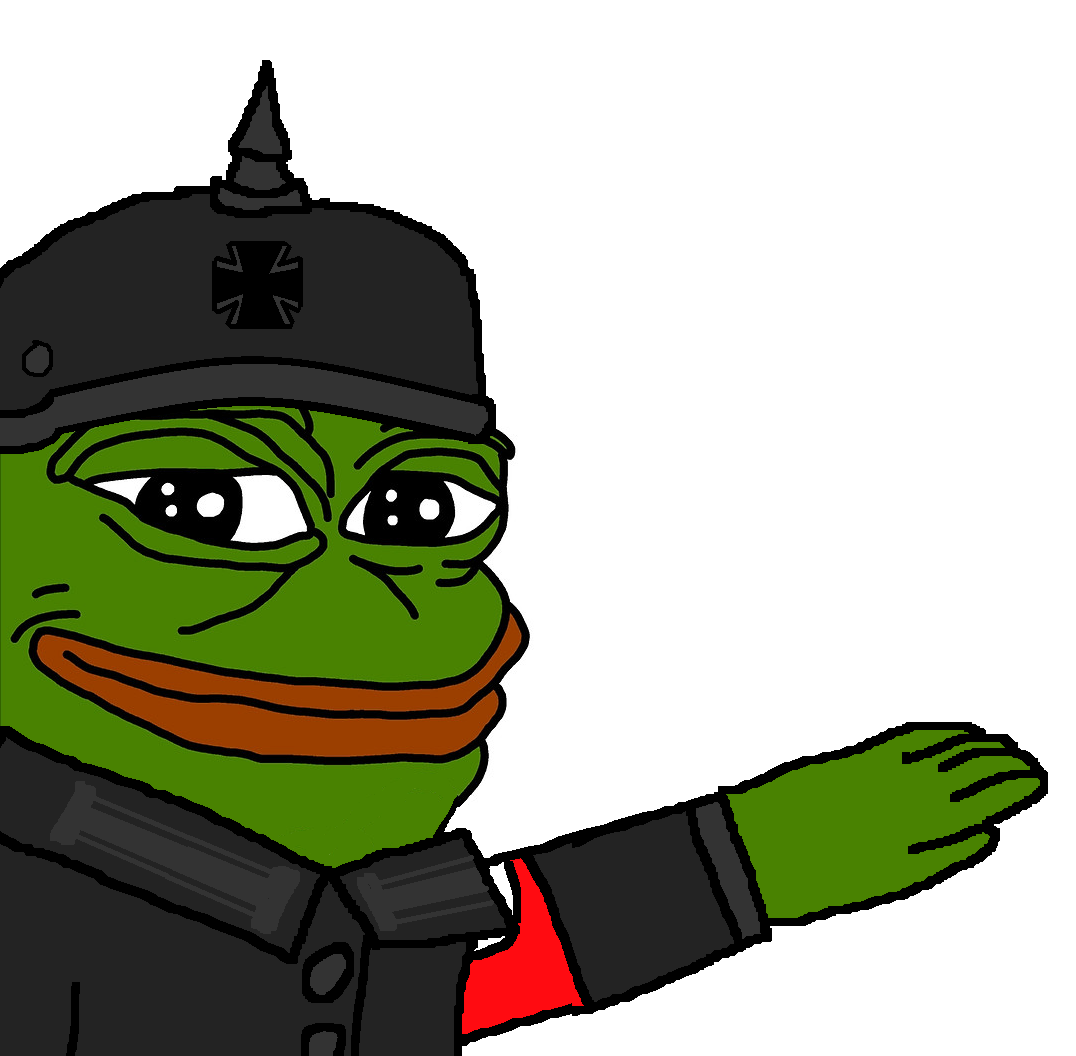 A Normie’s Guide to the Alt-Right

Now, bear in mind this is a guide to the Alt-Right written by a leading member of the Alt-Right, so expect some phrases to pop out more than others. Such as, 'the ineptitude of Blacks' and' innate biological incapacity to compete in White society.'

However repulsive their views, they are/it is a subculture we should be aware of. They are influential both online and in the real world - see Trump, his appointment of Steve Bannon (his website Breitbart is an Alt-Right megaphone) and the recent widespread proliferation of fake news during the election campaign.

They like to believe his election represents their ascension to the mainstream. I don't buy it - mainly because judging the size of your movement by the volume of trolls you can summon gives you zero clue as to the depth of their real support for your insane racist bullshit - but that doesn't mean they're going away.