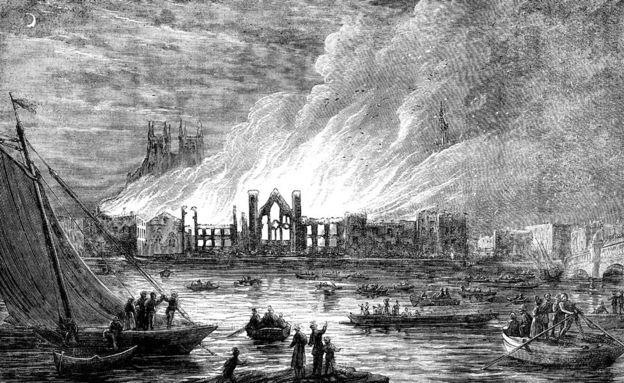 What Tally Sticks Tell Us About How Money Works

Discover: how money worked before Bitcoin; the origin of 'stocks' (as in stocks and shares); and how Parliament burnt down in 1834 - all in one excellent article (thanks James). 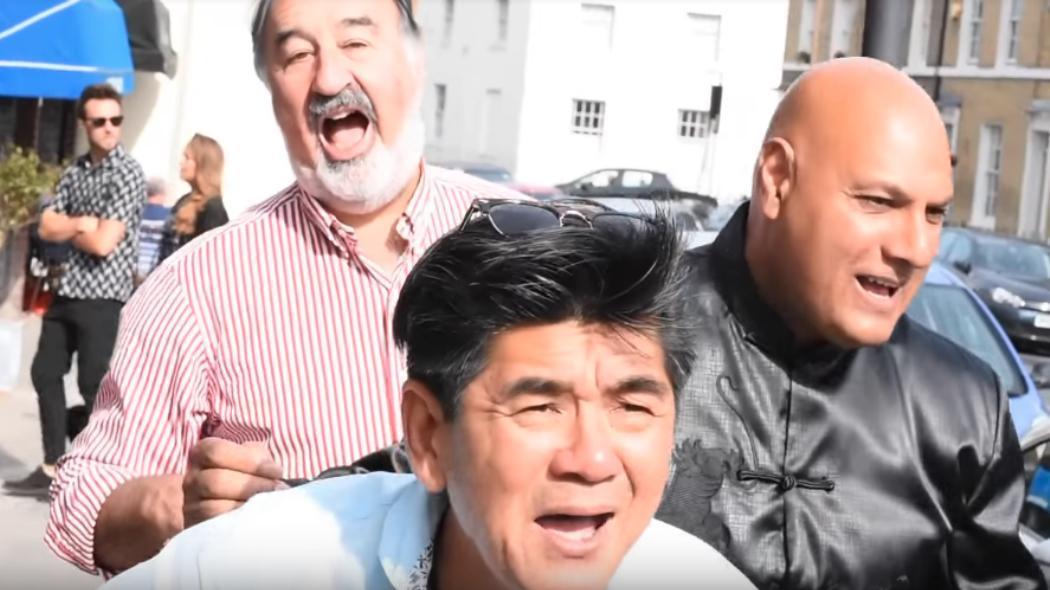 Or, if you're short of time, jump straight to the music video the shop's staff recently gifted to the universe.

"Unstoppable, news topical, juice tropical, tell me the flavour, we stock 'em all".

Although having watched it, you will definitely want answers, so the Vice interview with the owner is pretty useful. 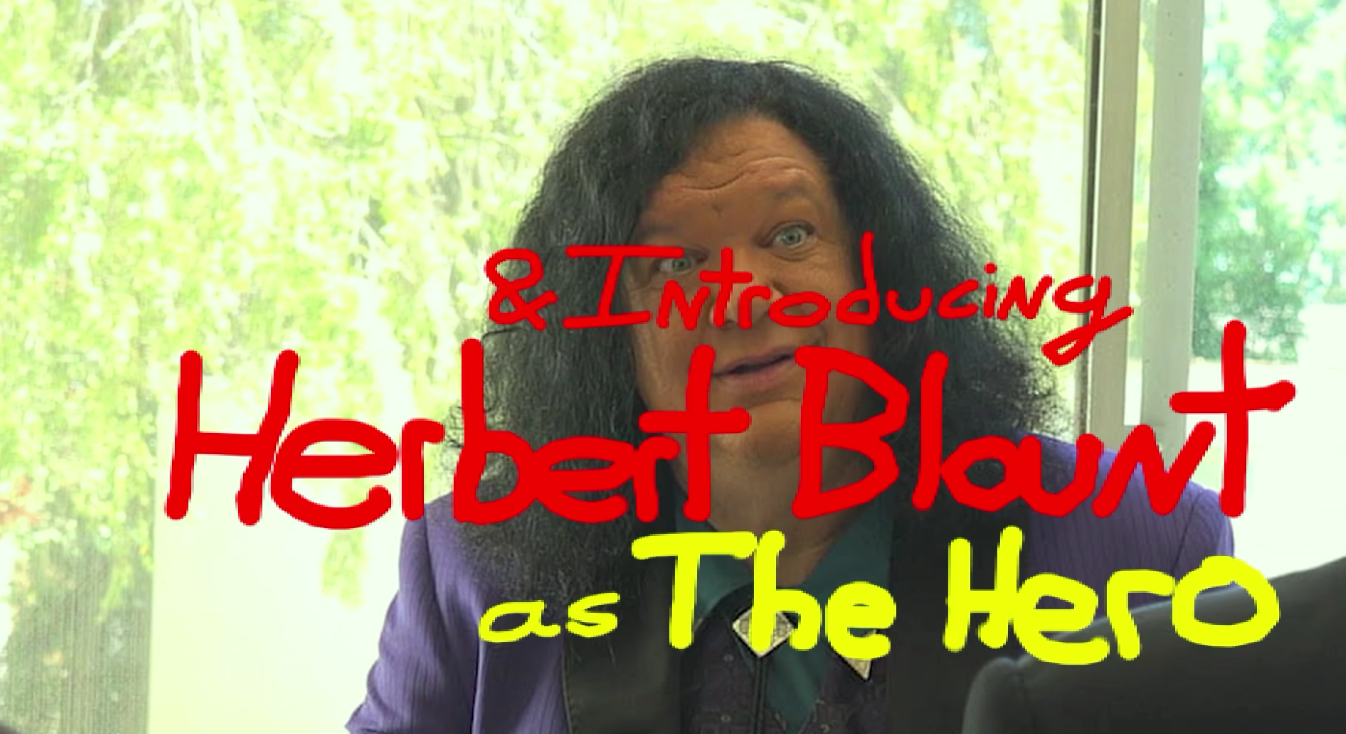 How Penn Jillette Magicked Up The 'Insane' Meta-movie 'Director's Cut'

"This ultimate meta-movie is an insane genre-bending cinematic sleight of hand trick about a cineaste stalker who kidnaps his favorite actress and forces her to star in his amateur movie."

It's difficult to know what else to say, other than, here's the trailer. 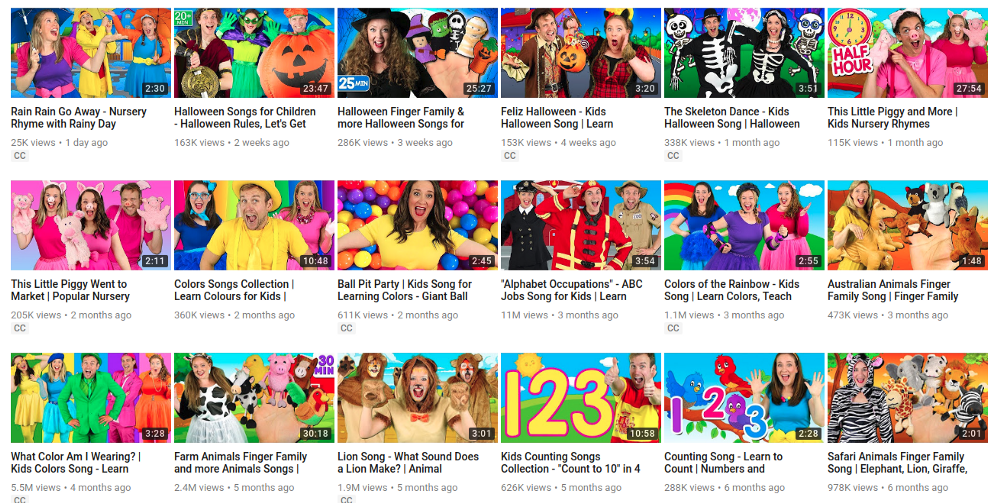 The Big, Dangerous, Unsolvable Problem With The Internet

TL;DR: the algorithms that underpin YouTube's revenue model incentivise the creation of clickbait content at massive scale, and while quality will suffer, that doesn't matter if you target it at very young children, because they can't tell unofficial content from official, or bad quality from good. So the exploitation of children has become accidentally inherent to YouTube's way of making money, and they're seemingly unable to do anything about it.

And like he says at the end, while the child aspect of this is awful, it's not the actual story.

The asides I’ve kept in parentheses throughout, if expanded upon, would allow one with minimal effort to rewrite everything I’ve said, with very little effort, to be not about child abuse, but about white nationalism, about violent religious ideologies, about fake news, about climate denialism, about 9/11 conspiracies.