Here's What 'Stranger Things' Gets Wrong About Multiple Dimensions

Mum, if you haven't watched Stranger Things yet, it's on Netflix. 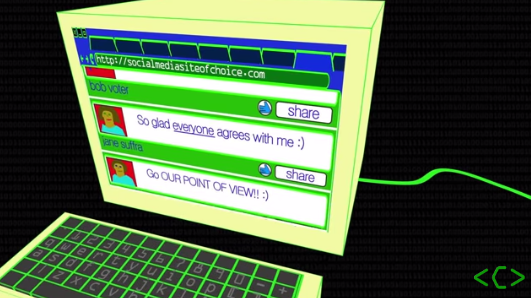 This is an article from June but its only going to become more relevant as time goes on.

It's difficult to comprehend the Power of the Bubble (working title) until you experience it for real. I clicked on and liked tonnes of Prince related content on Facebook after he died. Within two weeks the platform was almost unusable. My feed was 90% Prince, the rest mostly adverts. No friends' statuses, hardly any pictures - nothing.

Ultimately the problem was fixed by me changing my behaviour and the issue going out of the news, so the amount of related content decreased. But in a political campaign the amount of content only increases in the lead up to a vote, especially if it's too close to call. This creates two opposing vortices into which both sides spiral, becoming ever more certain of their impending victory.

Only 9% of America Chose Trump and Clinton as the Nominees 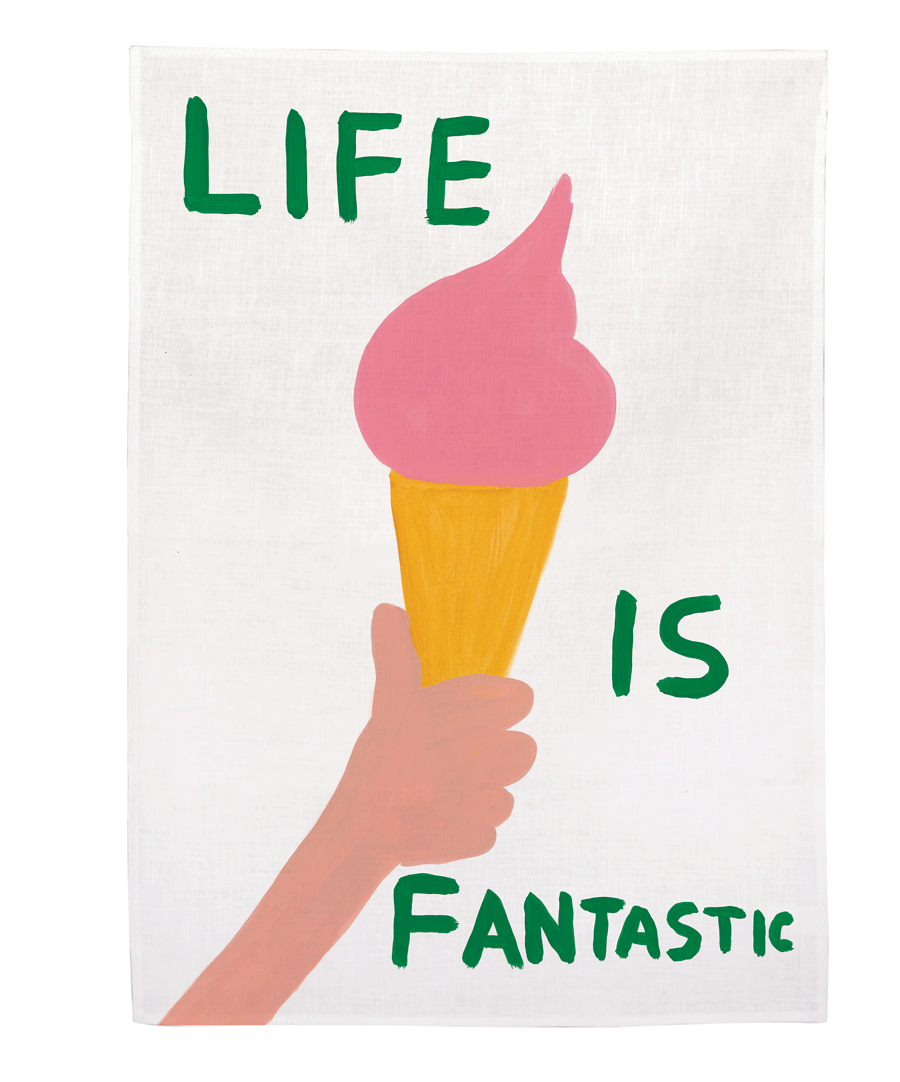