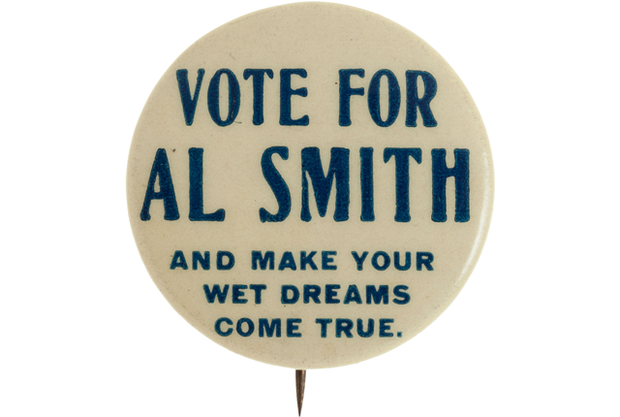 Includes some unforgettable one-liners, such as "Don't change horses in midstream", "Vote as You Shot" and "Grandfather's hat fits Ben!" 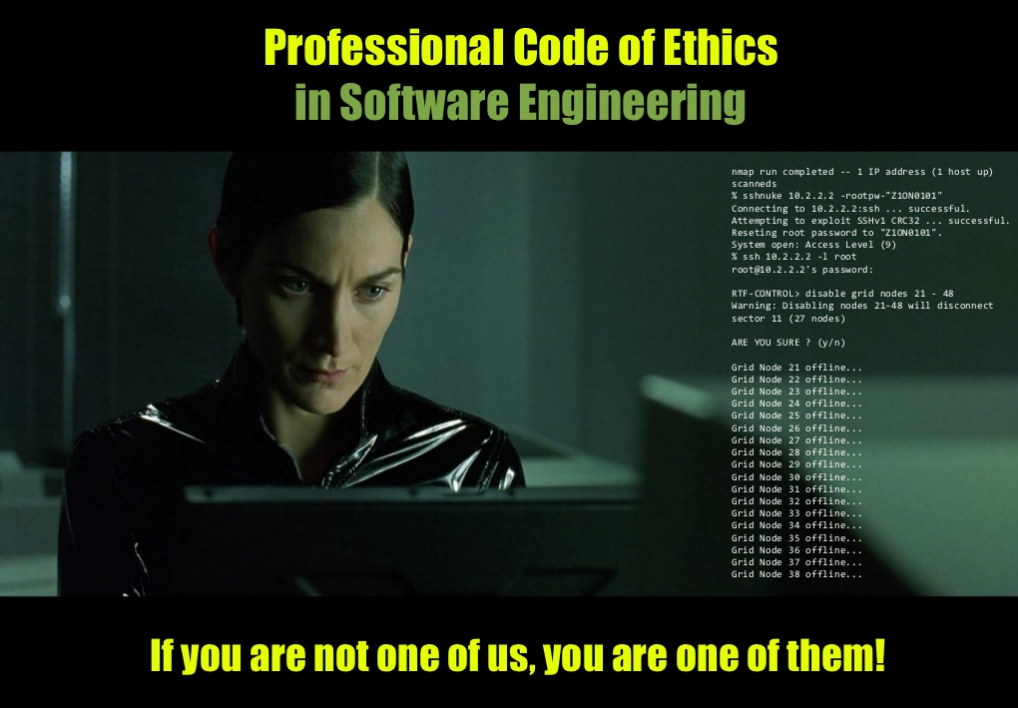 "We did not get into this business to kill people. And this is only getting worse."

Well this is a lot to think about.

Five octaves, one minute (although I'm not sure about some of the initial notes but who cares). 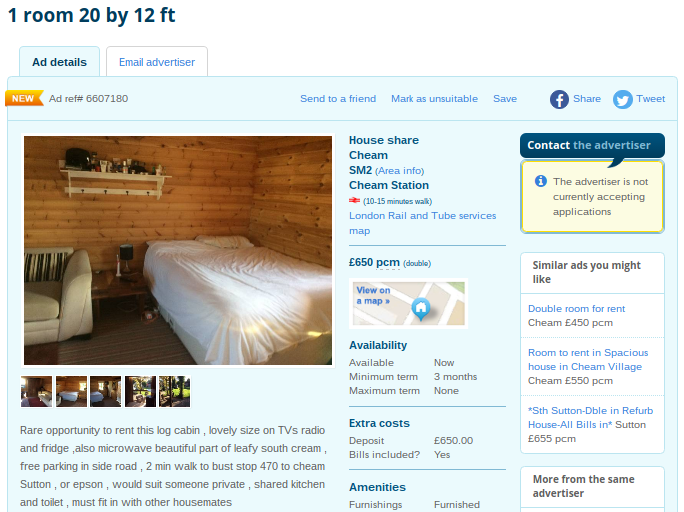 London Rental Opportunity of the Week: A Fucking Shed in Cheam! CHEAM!

Never mind our time on earth being limited - what about our time in London? Although sure, Cheam does not count.

Italy referendum explained: What is it about and what would a No vote mean for the UK?

It could go: 'No' vote on Sunday > Five Star win an early 2017 election > and call and win a referendum on leaving the Eurozone > end of Eurozone.

More likely it will be 'Yes' vote on Sunday > markets calm down, 'normality' resumes. But these days, who knows?

And as the article says, while a 'No' vote may not trigger all those other events, markets will react as though they will.