Boardrooms I Have Seen (a Thread)

'I've been in the odd boardroom in my time and I think you can tell something about a company from where its leaders meet.' 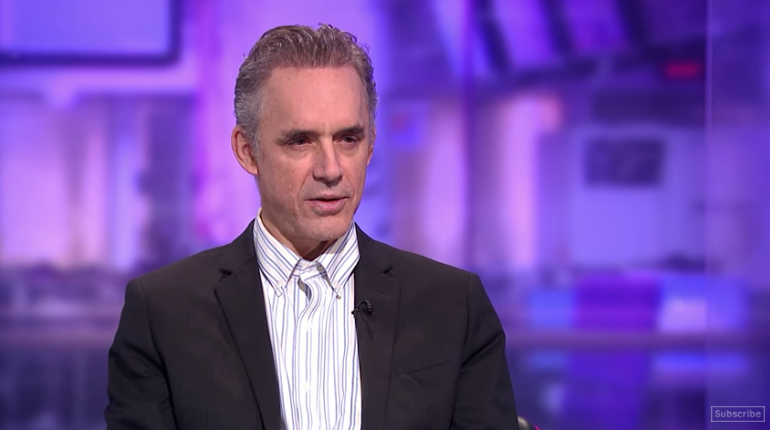 This is indescribably, unwatchably bad. And yet I have watched it and now I will sort of describe it.

I think Cathy Newman's misguided attempt to, I guess, outsmart Jordan Peterson is resonating widely because her behaviour encapsulates so much of what's wrong with a) "progressive" debate and b) broadcast journalism that wants/thinks it needs to go viral.

The square-peg-round-hole imposition of Crayola-chewingly simple and rigidly binary "thinking" onto a nuanced, complex, but carefully crafted argument; the Stalinstic rewriting of what someone has just said in a brazen attempt to make a pre-set agenda relevant when it is anything but; the self-awarded, inviolable right to the moral highground; and the desperate playing to the gallery in the hope of retweets, viral explosions and, presumably, a place in the SJW Hall of Fame.

Please god let this be a turning point. 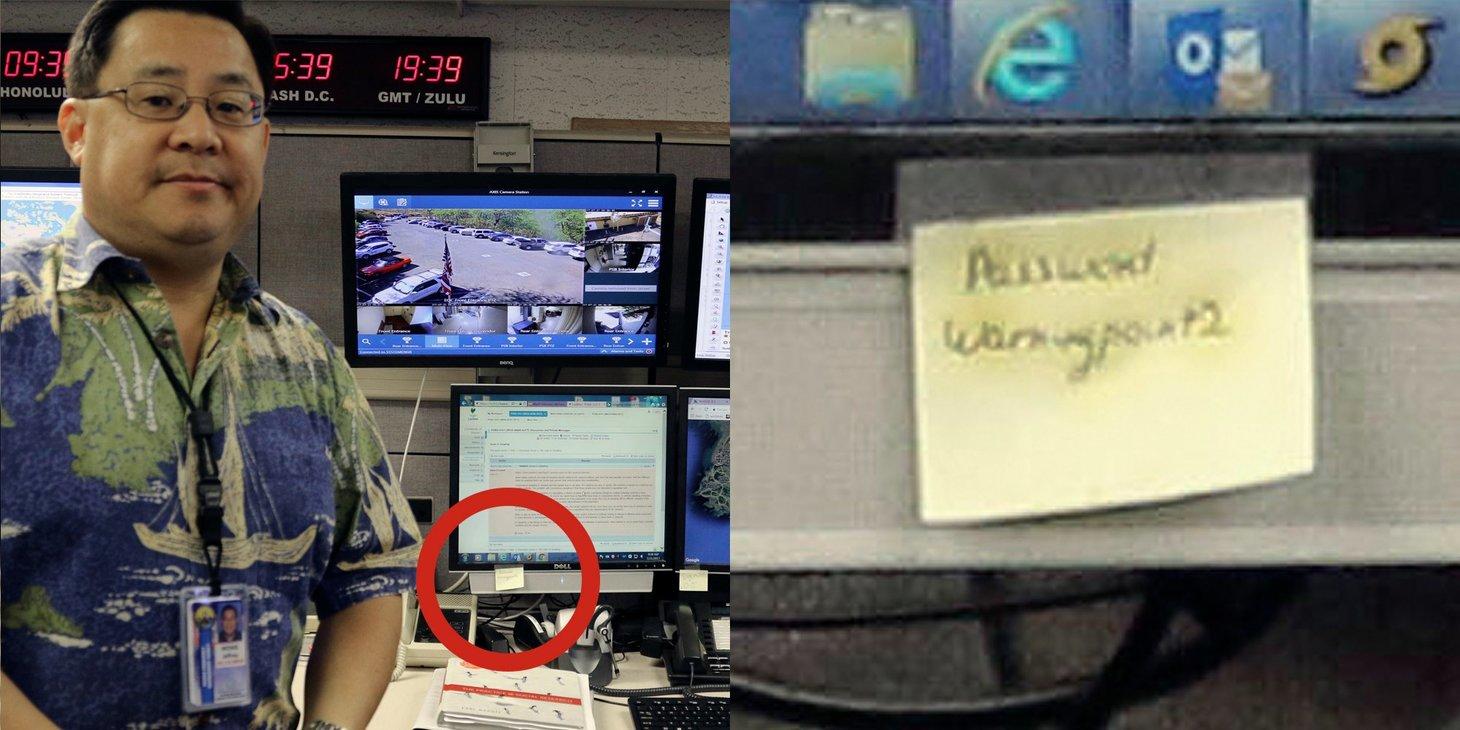 Not content with having a user interface so appalling it explains and excuses one of the worst miss-clicks of all time, Hawaii's Emergency Management Agency also revealed this week that they take a similarly precise approach to security.

I preferred it when we only had North Korea to laugh at. 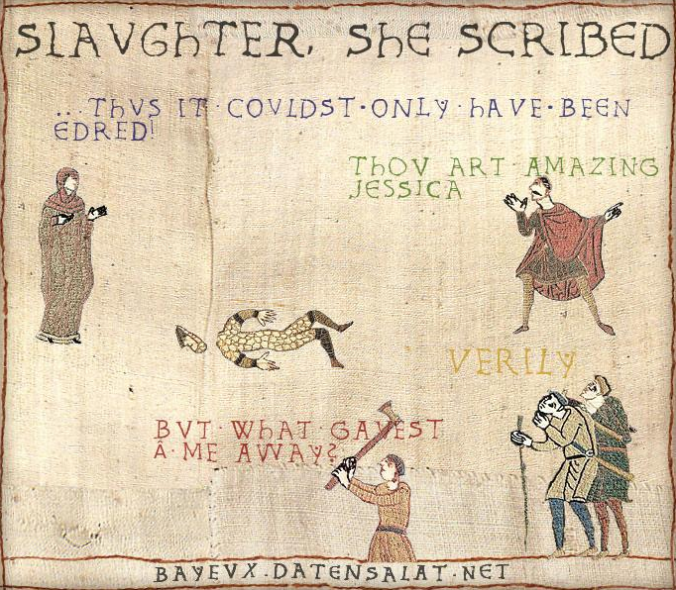 Brian Bilston on Hoping to See the Bayeaux Tapestry

Plus this bonus Bayeaux Tapestry tweet because I can't decide which I love more. 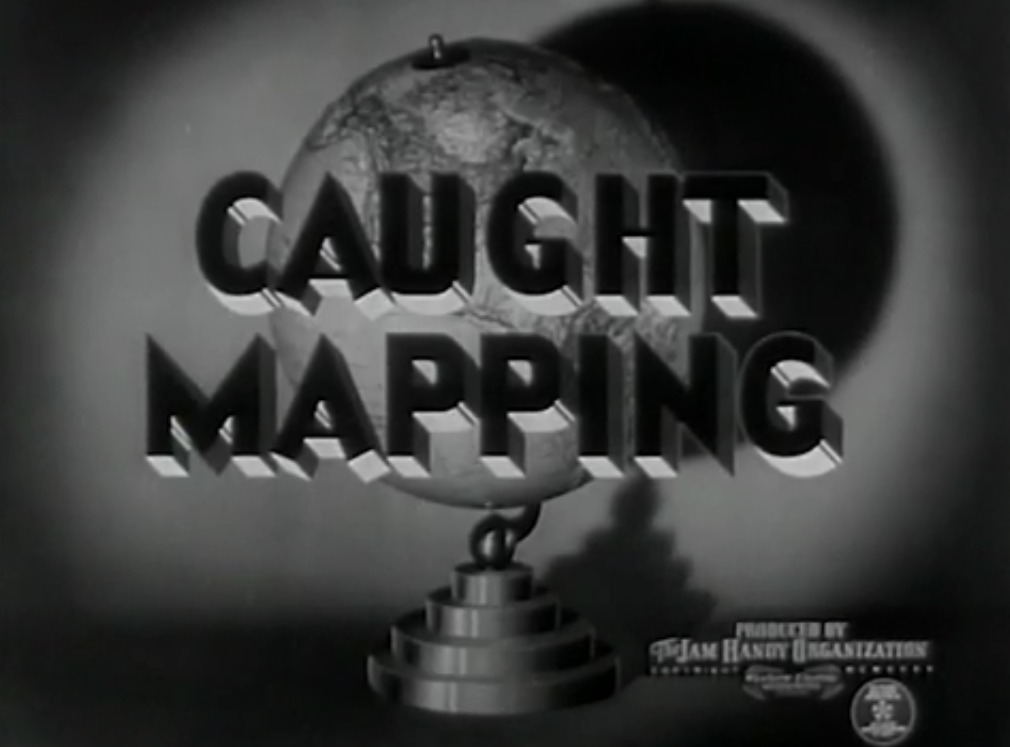 Vintage Video Explains How Road Maps Were Made in 1940