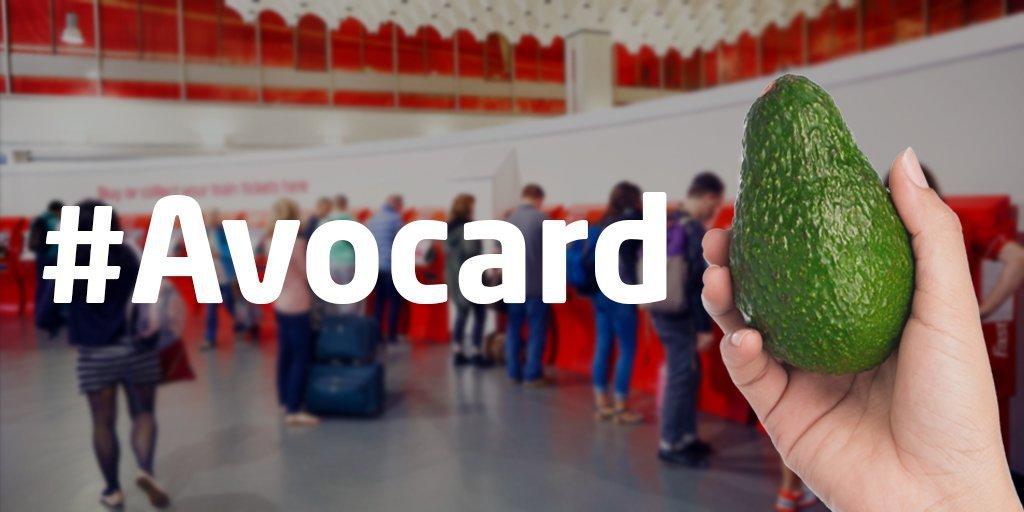 Have Virgin Trains Made it a Criminal Offence to Travel Without an Avocado? 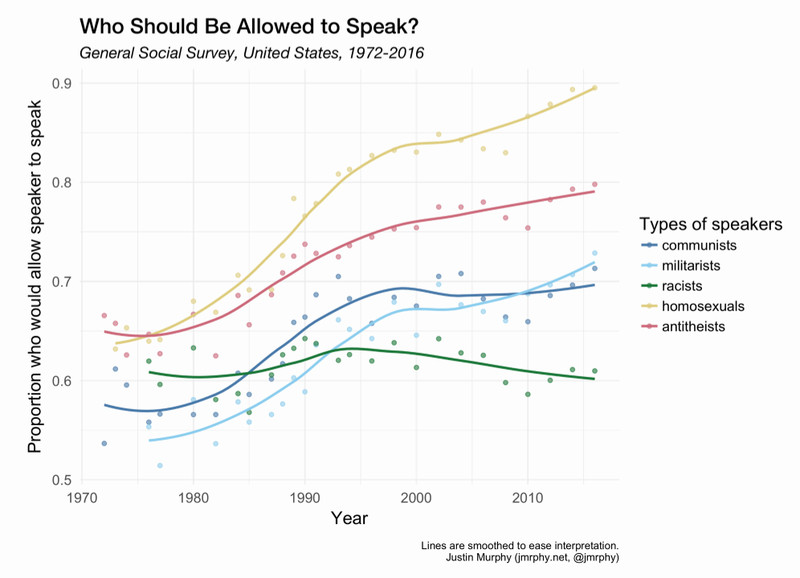 Everything We Think About the Political Correctness Debate is Wrong

Beneath this slightly stupid headline is a data-driven story we don't often hear. 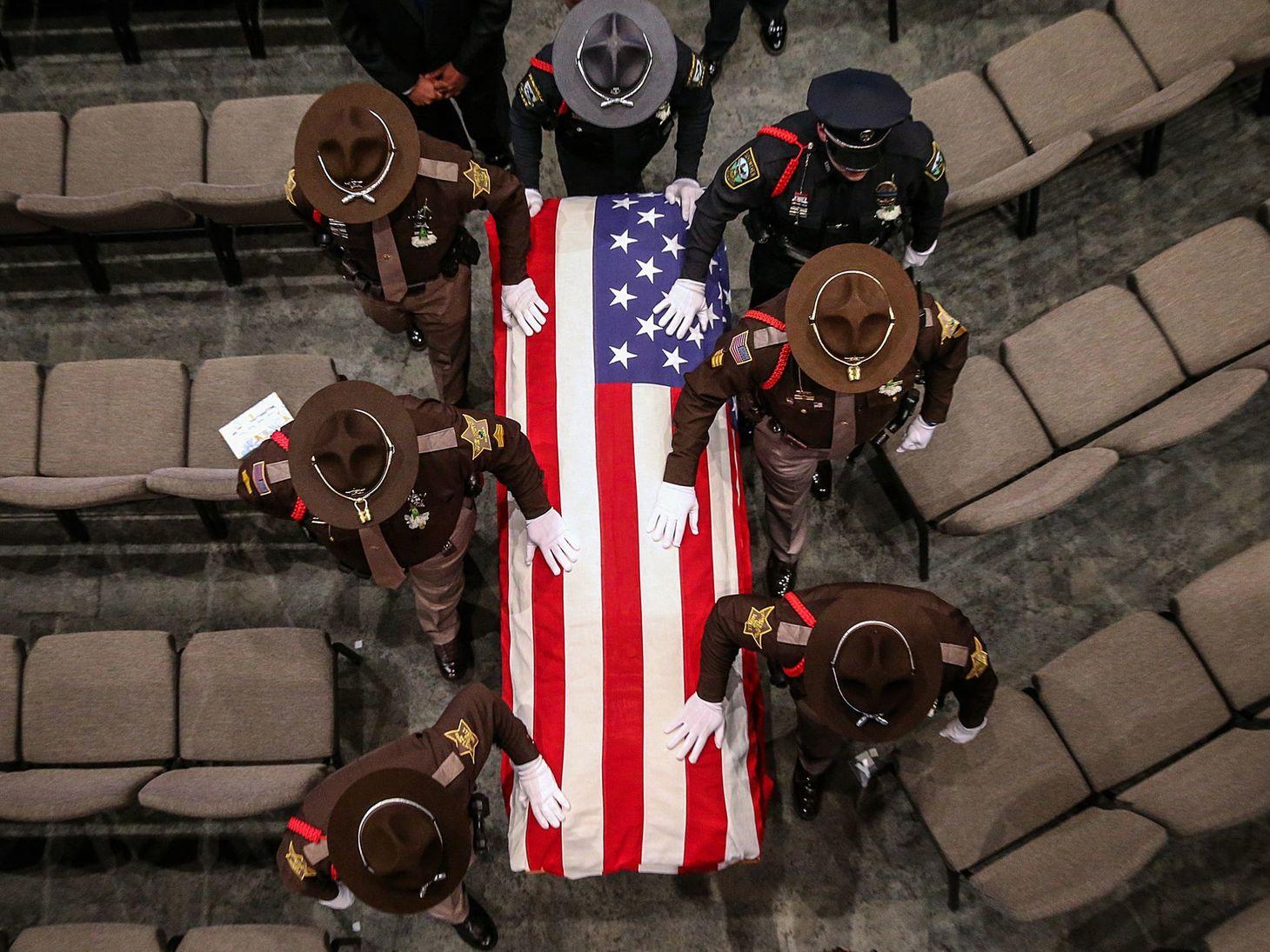 For Deputy Jacob Pickett, a Memorial Almost Too Big to Comprehend 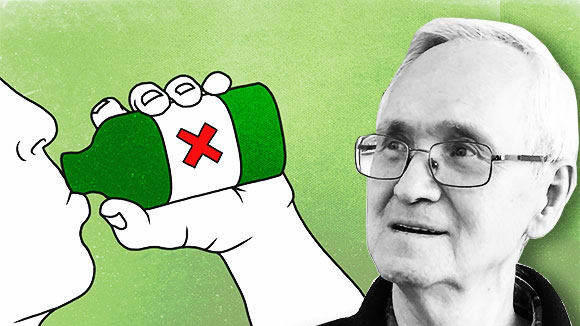 '"If you’re poisoned by a nerve agent, it’s forever," Mirzayanov said, citing the case of his friend and fellow GosNIIOKhT employee, the late Andrei Zheleznyakov, who was accidentally poisoned by a novichok.' 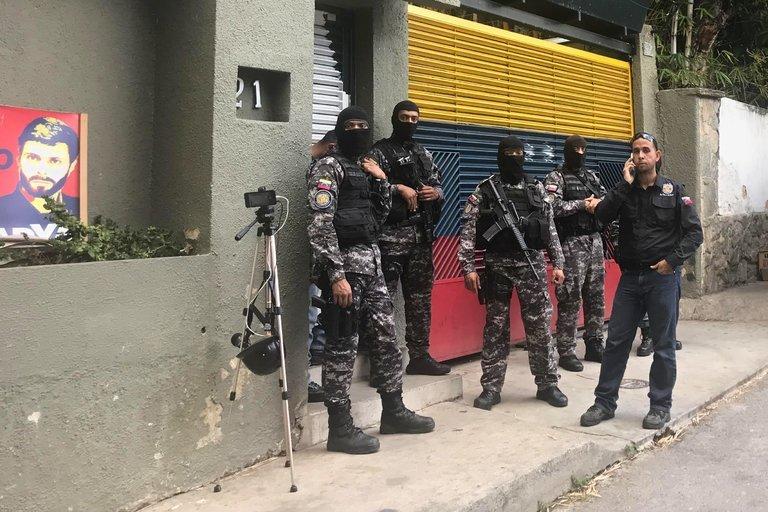 Leopoldo López Speaks Out, and Venezuela’s Government Cracks Down

'After three years and seven months in the Ramo Verde military prison outside Caracas, López was released to house arrest last summer on the condition that he remain silent. Instead, he spent the past six months in daily communication with me, recording dozens of interviews over encrypted channels about his country, his captivity and his evolving political philosophy.'

Wil Hylton's interviews with Lopez and the background to them were chronicled in Monday and Tuesday's episodes of The Daily.