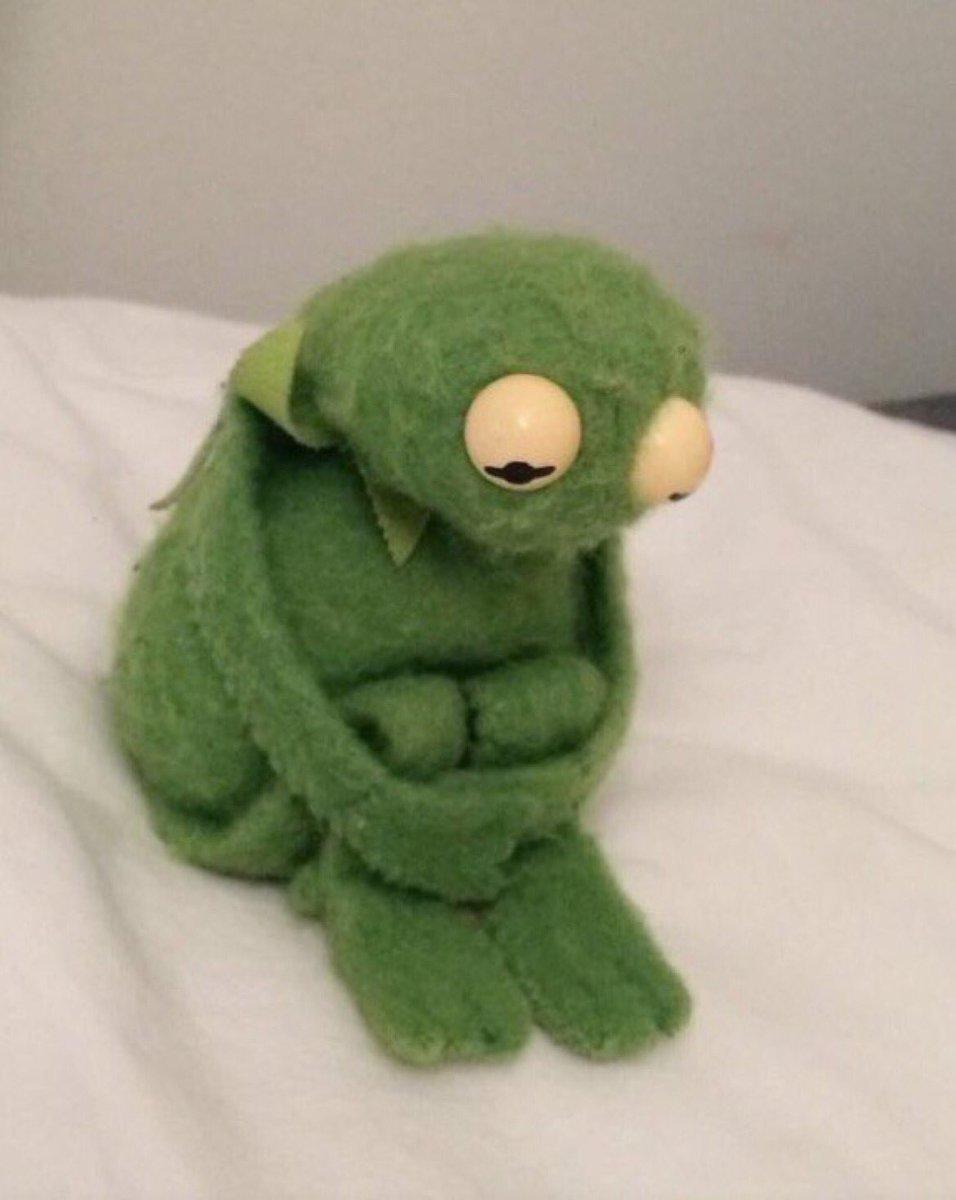 Jonny Sun, King of Twitter, and the saddest meme of all time

It's happy in the end though. 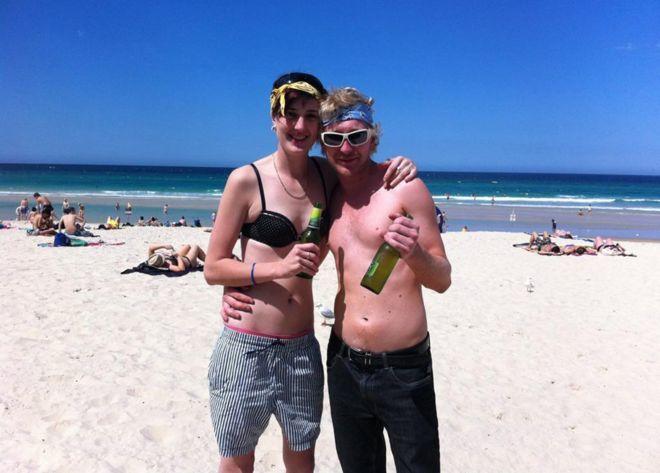 Bit of a toss-up as to which category this went in. 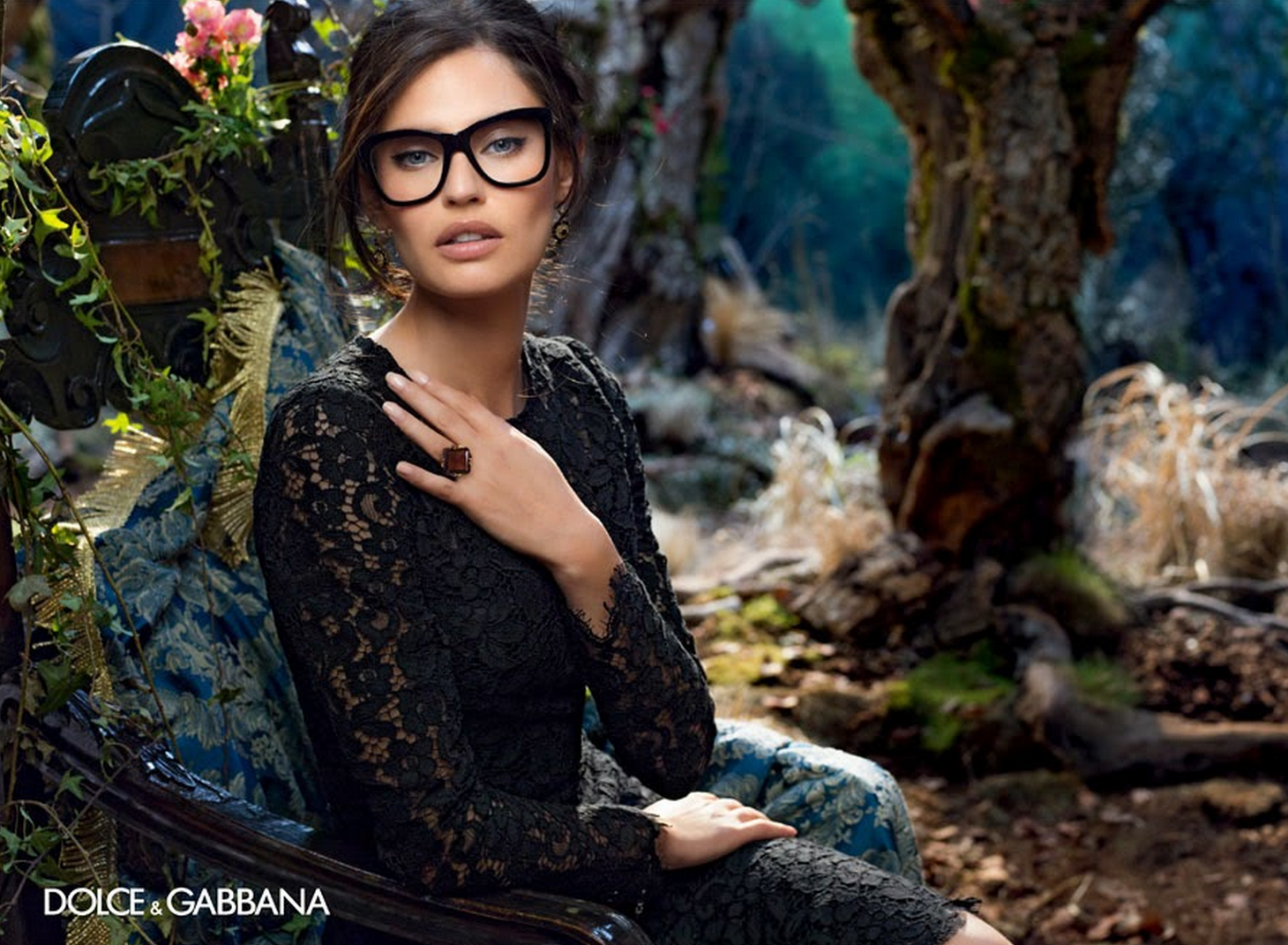 How to Be a Ladyperson at the Holidays: 10 Important Tips

When planning outfits for your holiday soirées, think: “I’m an heiress and an Italian professor at this upscale tropical funeral.” 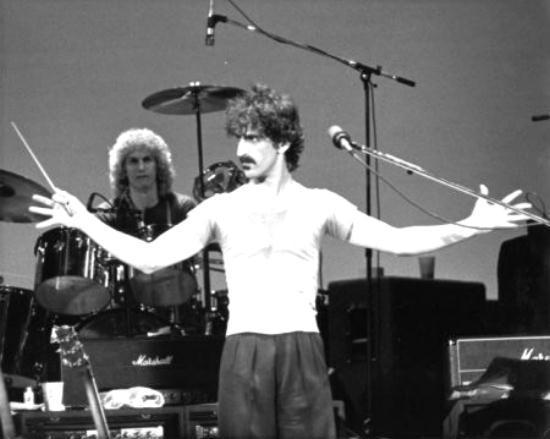 Frank Zappa Gets Surprised & Serenaded by the U.S. Navy Band at the San Francisco Airport, 1980

The footage comes from April, 1980, when Zappa was greeted at the San Francisco airport by the Navy Band playing his song “Joe’s Garage.” Winter enthuses about Zappa’s response to the surprise. The composer and guitarist, he says, “was so rarely himself in public… In this clip, Frank is genuinely and profoundly moved by the band’s performance of his music, and so we get to see him unprepared and just being himself.”

"'Conducting' is when you draw 'designs' in the nowhere - with a stick, or with your hands - which are interpreted as 'instructional messages' by guys wearing bow ties who wish they were fishing." - FZ. 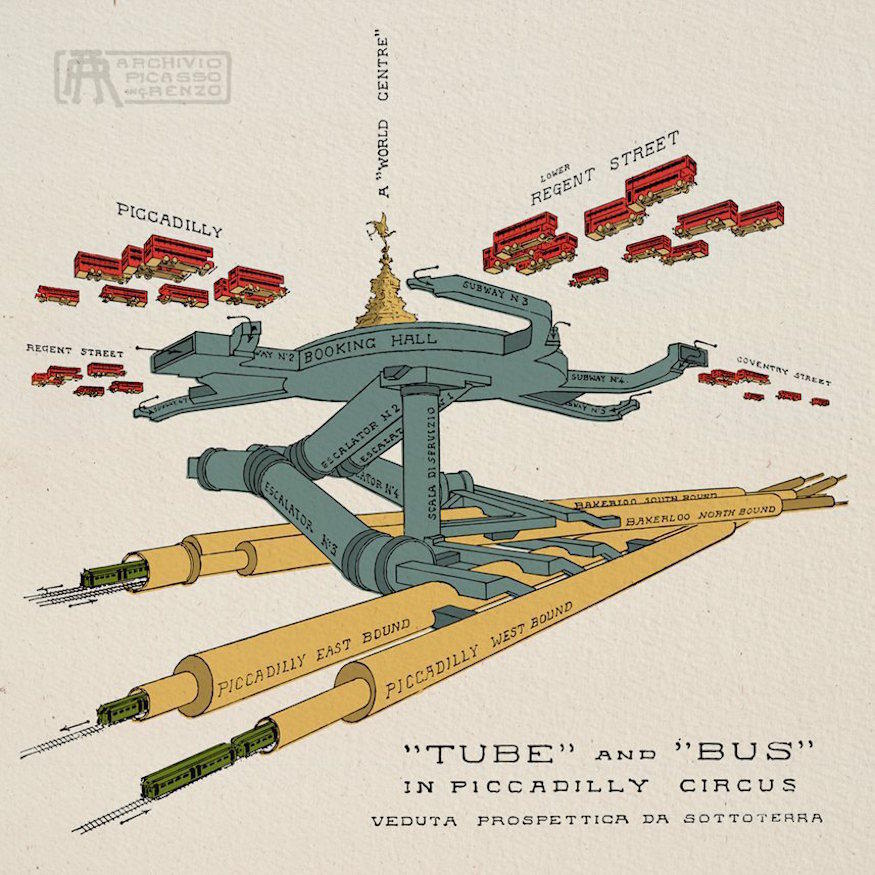