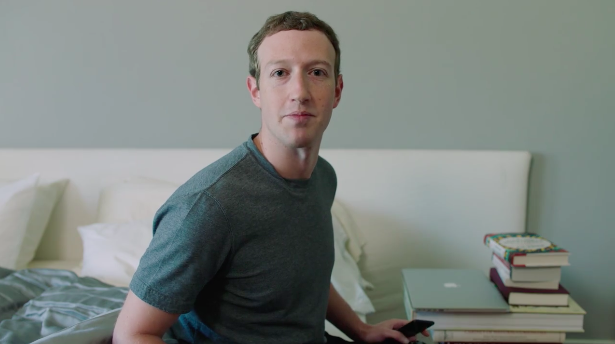 This is easily the weirdest video ever created. For a person who's core product is supposed to be about people (alright, advertising, but people-based advertising), his impersonation of what it is to actually be a person is nothing short of traumatic.

Also, Mark, rather than figuring out how to mass-produce a machine that fires my clothes at me in the morning, or forces me to eat unbuttered toast, you fucking pervert anti-human, why not try figuring out how to fix your shattered, landfill-riddled ecosystem of racist articles, fake news and photographs of friends you can't remember having attempting to squeeze engagement rings over each other's fat fucking fingers? Merry Artificially Intelligent Christmas, you massive weirdo. 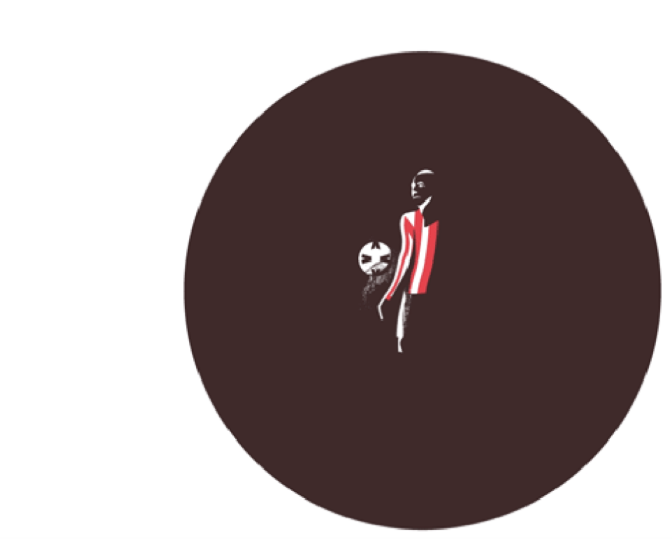 I've been saving this for the holidays. It's a chunky 5,700, ~45-minute read, but what else are you going to be doing over Christmas?

On Nov. 23, 1996, Ali Dia appeared as a substitute for Southampton in a Premier League match. Deemed out of his depth by his manager, Graeme Souness, he was substituted before full-time. Soon after, Dia was released by the club and accused of perpetrating the most sensational scam in football history.

In the two decades since, the legend of Ali Dia has grown with every telling. The man has become a punchline. His name has become synonymous with terrible performances, terrible transfer signings and sporting dishonesty.

But the real story of Ali Dia has never been told. And the man himself has never shared his version of events. Until now.

FTAV Person of Interest 2016: the longlist

Short, devastating descriptions of 2016's biggest dickheads. (You might have to register to read it.) 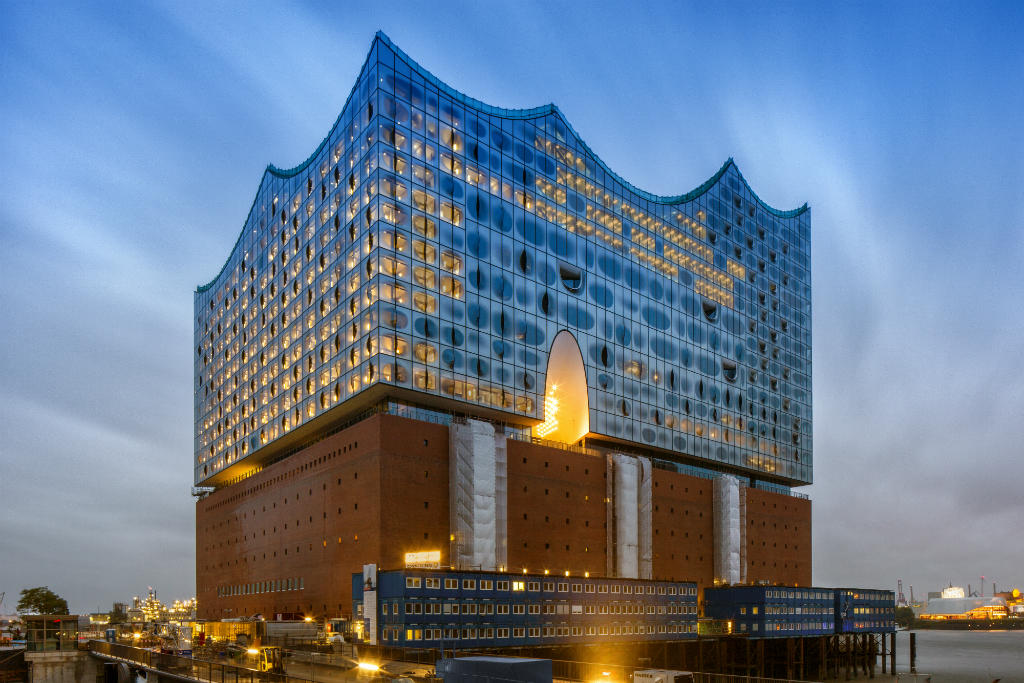 It might be 227% over budget and seven years late, but when you're not paying and the result looks like this, who cares?